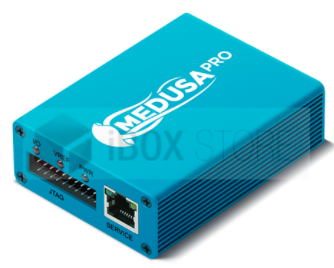 Medusa Pro Jtag Box is an official and professional Programmer box that helps you can repair many Smartphones Like as Samsung, Motorola, LG, and Sony Mobile phone devices Through the Jtag interface and USB MMC. The best feature is this Box is Repair mobile phones and dead boots of mobile phone devices.

It helps you can easily restore their devices’ fully operational status. This box is a Windows OS software and its box is comfortable to all windows versions which install on your PC or laptop. It is a simple interface and it provides a user-friendly interface to use it. That benefit is you can easily use Medusa Jtag Pro box on their windows to repair your mobile device or Unlocking your device.